View cart “Andy Benz – Disciples CD” has been added to your cart.

Buy it here directly from the artist.

Many people find it hard to believe, but all the sounds on this album were created with only samples from the electric upright bass.

“I decided to take the use of the electric-upright bass to the next level. Instead of recording with the live-looping technique, all the tracks are recorded in Ableton Live. Still I only used sounds from bass, the Yamaha SLB-100, played through an Ampeg Flip-top and a PJB amp. The sounds are then processed into a sometimes unrecognizable state which creates the special sound of this 2nd Andy Benz album”

There are no reviews yet.

This site uses Akismet to reduce spam. Learn how your comment data is processed. 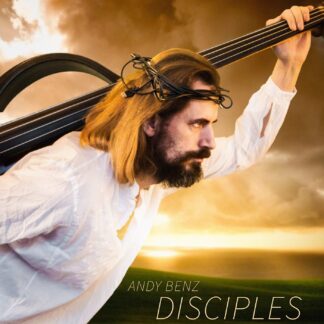